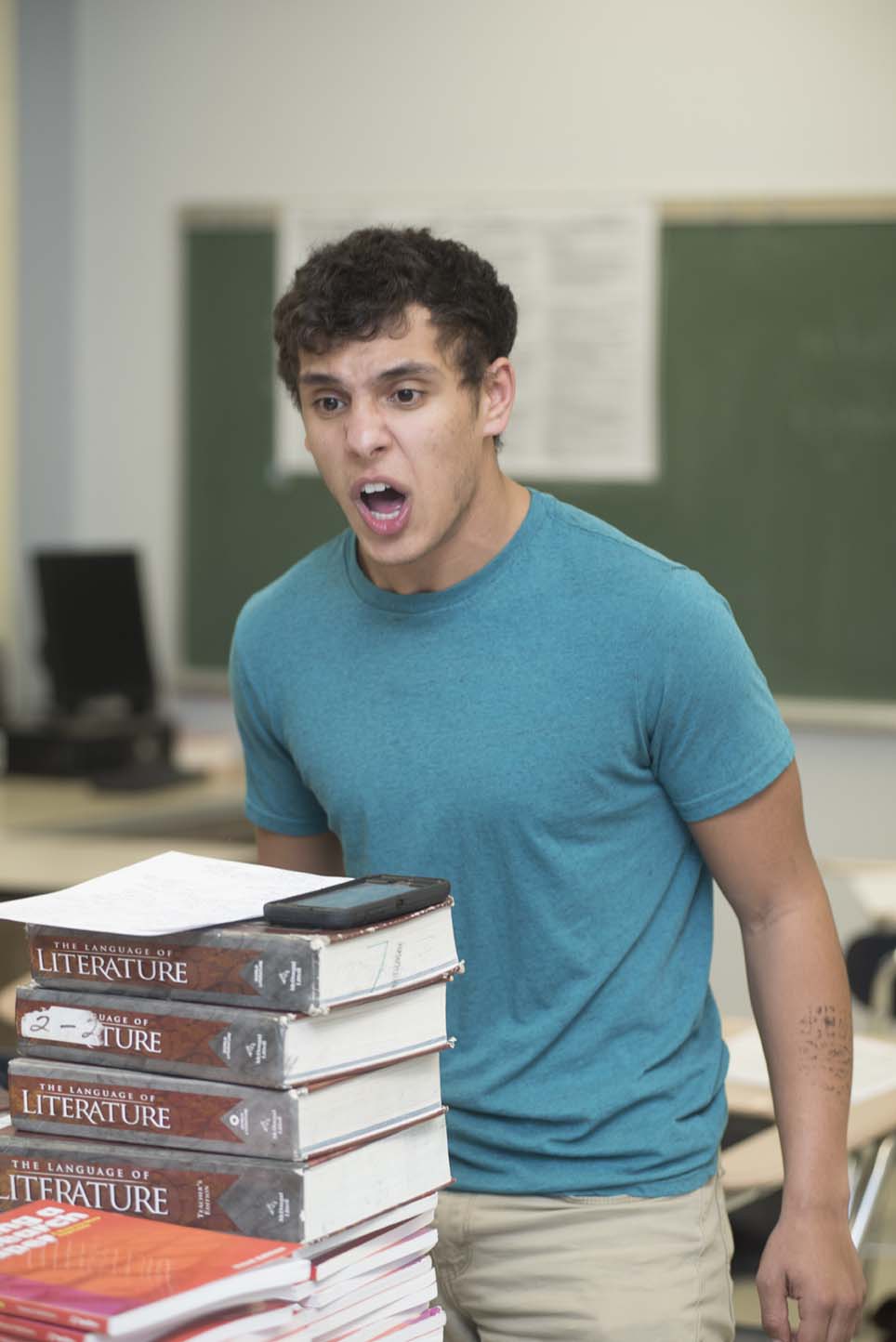 Over 300 high school students from 35 schools participated in this year’s high school championships, sponsored by Citi.

Students qualified for this special tournament by having successful records at one or more of the previous tournaments in the Chicago debate season, or being nominated by their coaches. This intense two-day tournament on the topic of U.S. engagement with China featured five preliminary rounds of debate followed by four elimination rounds.  The year-end awards ceremony recognized Dr. Janice Jackson as the Seymour Simon award winner. Dr. Jackson is Chief Education Officer of the Chicago Public Schools. She was formerly a CDL debate coach and the 2010 winner of Principal of the Year for her longstanding support for debate at Raby and Westinghouse High Schools. We were honored to have her there to speak to the students about the impact of debate. We were also excited that LaTanya McDade, Chief Officer of Teaching and Learning at CPS, and Sylvia Nelson Jordan, Academic Competitions Manager, were both there to inspire the students.

The awards ceremony also honored Taft Principal Mark Grishaber as Principal of the Year, Claudia Garcia-Rojas as Alum of the Year, KZ Mendoza of RTC Medical Prep as Coach of the Year, Zane Waxman as Judge of the Year, and Solorio High School, as the team with the highest level of debate participation all year.

We saw brand new debate teams from Gary Comer College Prep, Curie Metropolitan High School and The Noble Academy add their voices to our community in a strong way.

Finally, we were honored to have Chicago Public Schools Chief Education Officer and former CDL coach and 2010 Principal of the Year Dr. Janice Jackson, CPS Academic Competitions Manager Sylvia Nelson Jordan and LaTanya McDade, Chief Officer of Teaching and Learning at CPS there to inspire our kids that their academic growth through debate would open many doors. What a great way to end a fantastic year – we are so proud of all of our CDL debaters and coaches for this year’s accomplishments!