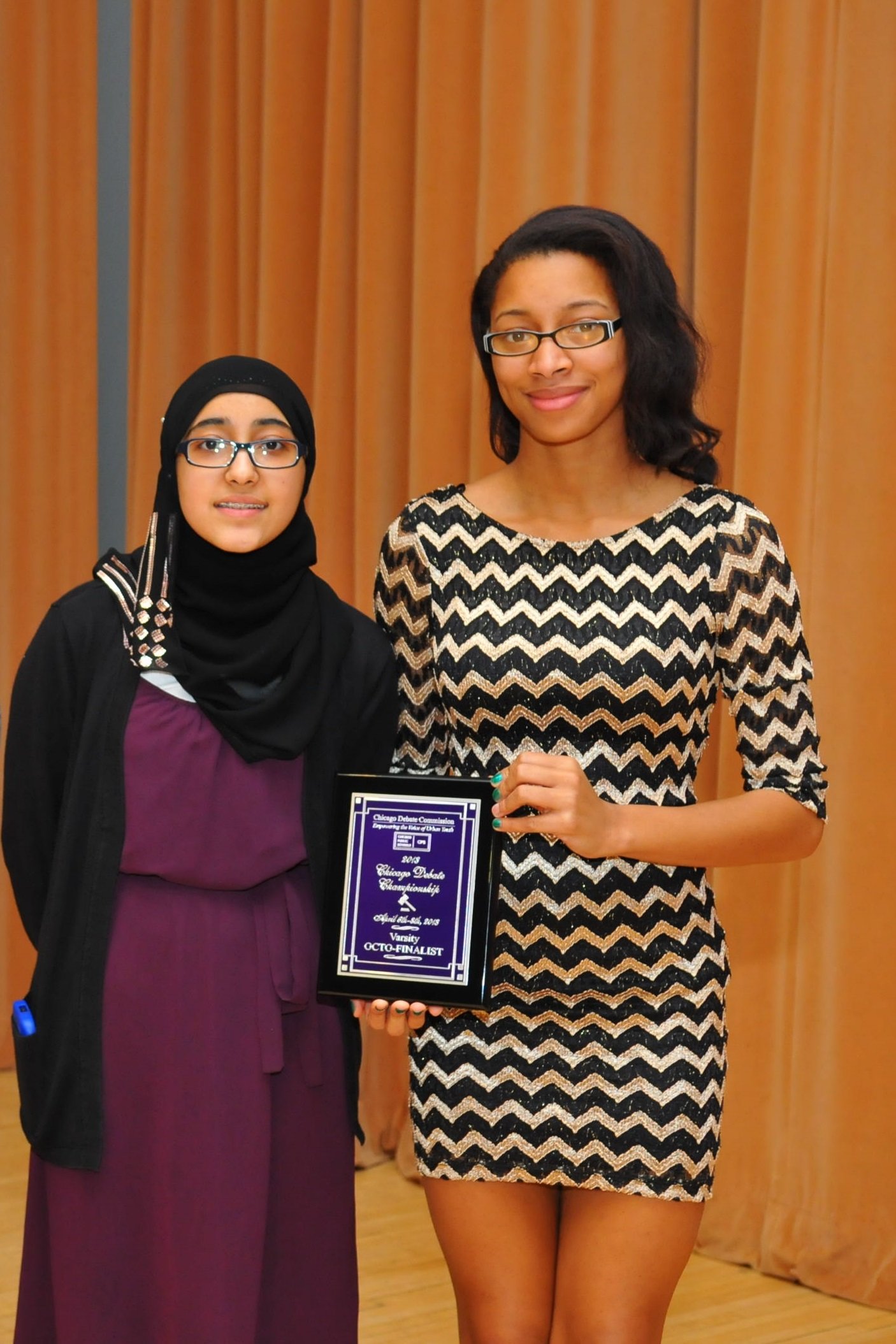 I graduated from Lane Tech High School in 2013. Transitioning to such a large high school was difficult but joining debate helped me find my place. Debating all four years allowed me to meet people with similar interests, not only at my school but across the country, and form lasting friendships. At my final competitive debate tournament of my high school career I was recruited by a member of the Loyola University Chicago Debate Society.

Debate introduced me to so many wonderful opportunities. During my second year at Loyola University, my partner and I were invited to debate in Oxford, England. In debate, we always talk about different cultures and being open to new things; I believe debating in another country really allowed me to experience this.

I am still involved at the Chicago Debate Commission in many different capacities because I knew I wanted to help students just as the league helped me. I coach at my alma mater during the debate season and I am learning to run tab for the League. Recently I began interning at the CDC’s offices to assist the organization in grant proposal research.

Not only has debate made me a more confident person but debate has also taught me how to advocate for things I believe in. My advocacy skills are the most important thing debate could have given me. Everyone can agree that there are things wrong with the world but it takes a special type of person to make a change, and debate has made me that type of person.