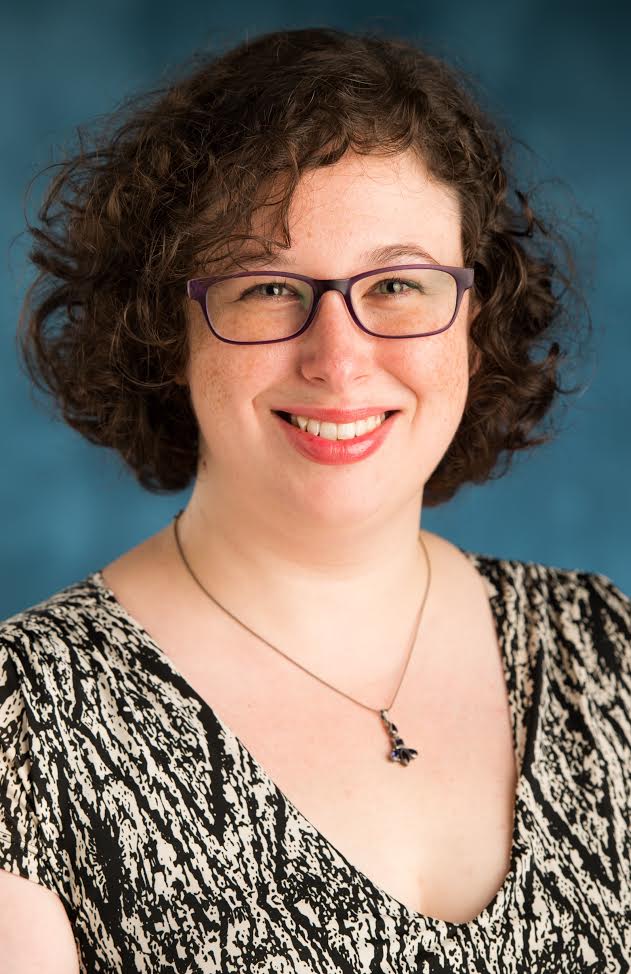 I served as the founding Captain of the Lane Tech Debate Team from 1999 through 2002. I went on to study history at the University of Chicago while coaching CPS debate teams, until graduating in 2006. After college, I relocated to South Korea on a U.S. Department of State Fulbright English Teaching Grant. Later, I was awarded the Korean Government Scholarship to pursue an MA in Korean Studies at Seoul National University. I am currently earning my PhD in Sociology and LGBTQ Studies at the University of Michigan. My current research is funded by several grants, including a second Department of State Fulbright Grant. I have lived in South Korea for over 8 years, where I am collecting data for my dissertation. After I complete my doctoral studies in 2020, I plan on teaching sociology at a research institution.

Before joining the debate team at Lane Tech, I was a reserved but curious student. Debate intervened in my life during a period of family and economic crisis. Debate not only helped me build communication skills and confidence but offered a safe space to explore new ideas. My debate coach, Curt Maslanka, paved the way for me to attend debate camps for free at Northwestern University, so I could begin to imagine myself attending college. Mr. Maslanka and then Chicago Debate League Director, Les Lynn, helped me decide to attend the University of Chicago. As a First Gen college student, debate skills came in handy when challenging peers during classroom discussions, as well as advocating for myself while navigating unfamiliar institutions.

I also credit debate for my persuasive grant writing skills. Whenever I write a grant proposal, I mentally return to the 2AR and imagine what the judging panel needs to read in order to award me funds to support my research.

Debate also taught advocacy skills that I deploy in my work as an educator. I co-teach university courses on human rights and the sociology of sexualities and offer public lectures on sexual violence prevention in both English and Korean. Debate advocacy skills also help me as I fundraise for an LGBTQ youth shelter in South Korea and participate in peer support advocacy for fellow LGBTQ migrants to and from South Korea.

Many of the debate topics I loved most continue to figure prominently in my scholarly research agenda. My research projects include an MA thesis, South Korean Constitutional Court Discourse on Sex Worker’s Human Rights, and current work on gender, sexuality, and migration, tentatively titled LesBiTrans Migrant Lives in South Korea. My work centers the experiences of sexual orientation and gender identity minority migrants to explain how legal, medical, and economic social structures bear on Lesbian, Bisexual, Transgender, and Queer migrant’s inter-personal kin, romantic, and chosen relationships.