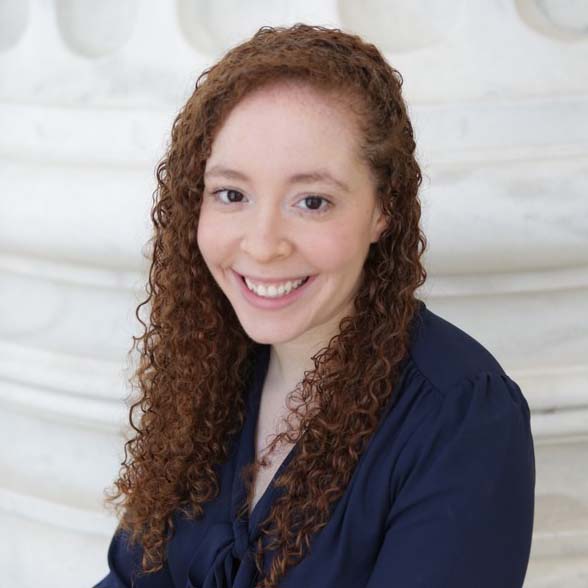 When I look back at all of the choices I have made in my life, choosing to sign up for policy debate in my freshman year of high school stands out as one of my best and most impactful.

In high school, I struggled to find my voice at times—I was plenty loud and was known for speaking my mind, but often those qualities got me into trouble rather than benefitting me. Debate was one place where my passion and voice were encouraged, instead of stifled. For instance, when I was snarky in cross-examination I was being clever. When I made similar comments in class, those comments were unwelcome.

Debate was also a unique place for me to parse out some of the ideas that I had about the world. In debate rounds we discussed contemporary problems and tried to map out solutions. For me, I was most interested in discussing social issues, which led me to majoring in Sociology in college, doing an AmeriCorps program where I worked with urban youth after college, and then heading to law school.

In law school, quite a few of the social issues that I discussed in debate rounds were discussed in my Constitutional Law course. I was able to confidently raise my hand and talk about abortion policy in the United States almost solely because of the knowledge that I gained while running an abortion affirmative case in debate camp. These are not isolated instances. My base of knowledge on many topics—from capitalism to foreign relations—began through my school’s debate program.

Without debate my world would have been a lot smaller. Through debate I was able to travel across the country to different tournaments, live at universities for debate camp, and analyze some of society’s most pressing issues. Being from a low-income family, without debate, I would not have had many of these opportunities.

Debate also gave me a community. Two of my best friends in the world were former debate partners of mine. I am living with a former Lane Tech debater this summer, who is another close friend of mine. I went to prom with a debater from another Chicago school who became one of my closest confidants throughout high school. Debate forges lifelong connections among those who do it, and it is incredible to see how I and the other debaters that I have known grow from this shared experience.

This month I graduated with honors from the George Washington University Law School and in August, I will begin a job at the Department of the Interior’s Office of Civil Rights. Debate not only gave me the drive and determination necessary to succeed in law school and in my career, but the support and community to do it as well