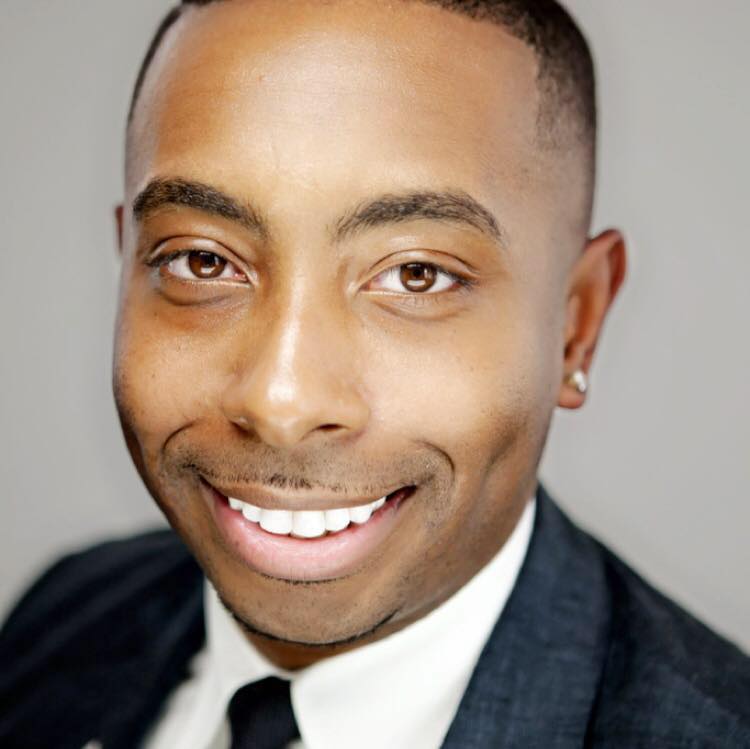 As an African American male growing up on the West Side of Chicago, I’ve witnessed the hardships that come along with an urban environment. From drugs and crime to prison and death, I’ve seen many young males around my age fall for instant gratification and a life time of pain. Determined to succeed, I attended one of the most diverse high schools in Chicago. Lane Technical College Preparatory High School was a true turning point in my life. With 5,000 of the smartest students in Chicago I found myself interacting and also competing with students of all different demographics. Lane helped me establish myself as a leader and pushed me to understand there was nothing I could not accomplish – however, it didn’t start this way.

My elementary school reflected the community in which I lived; predominately African American & low income. Impacted by education inequities, I was a pretty average performing student in a low performing school. Fortunately, I performed just well enough to apply to Lane Tech High School and was ultimately admitted.

Thrown into one of the highest performing schools in the state, I was completely overwhelmed and terrified. Academically I struggled my first semester in high school. But, Mr. Maslanka, my division teacher, saw promise in me that I didn’t even see in myself at the time. He forced me to join the debate team. As an English teacher, he was aware of the academic benefits of debate. However, after attending the debate practice for the very first time I found myself overwhelmed again! I found myself in a room with some of the smartest students at Lane, reading faster than my ears could hear, and using crazy words like kritik, topicality, and impact turn – all I wanted to do was turn and run out the door. But, I didn’t and to this very day I am so glad I didn’t.

As a result of my participation in debate, I improved drastically academically and my confidence soared as well. Not only did I become an award winning debater at the national level, I maintained a positive GPA and served in several leadership roles at school. I was VP of Student Council, President of the Black Student Union, Drum Major and section leader in the marching band. Debate helped me develop the soft skills that were necessary for me to be successful in the classroom, in life, and now at work. Debate taught me time management, critical thinking, and how to work individually and with others. These qualities are priceless and can only be practiced and not taught out of a book.

I give full credit to my participation in debate, which helped me become a recipient of the Posse Foundation Scholarship to the University of Illinois at Urbana-Champaign. Out of the 10 selected for this prestigious scholarship, 3 were Lane Tech Debaters.

I graduated from the University of Illinois with a B.A. in Political Science and a minor in African-American Studies and was the recipient of the Civic Leadership Fellowship that allowed me to attend graduate school at U of I on a full scholarship. I finished my M.A. in Political Science at the University of Oxford. I eventually received 2 more Masters in Education and Business Administration.

Debate helped me identify my passion in public service, which led me to a career in public education. I have served as a 3rd grade teacher, a Local School Council Facilitator, Managing Director of Teacher Recruitment with Teach For America, and now the Director of Admissions and Community Engagement for Civitas Education Partners. Most recently, I was recognized by Chicago Scholars as one of Chicago’s 35 under 35 making an impact in Chicago.

Debate allowed me to be successful academically and professionally and I am happy to champion urban debate in four of the schools I serve. I must thank my debate coaches Curt Maslanka and April Coleman – you completely changed my life’s trajectory. I must also thank Les Lynn and David Song for championing Urban Debate across the country. And lastly, all the urban debaters across the country who are now leaders in industries, and who are inspiring and making way for future debaters. “Kids can’t be who they can’t see” – Debate is changing schools, communities, cities, states, and the face of this country. And I couldn’t be prouder to be a member of this elite group of game changers!