You are here: Home1 / Leonard Gail 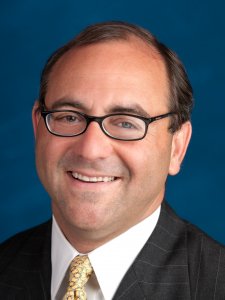 Leonard “Lenny” Gail is the first to say that academic debate changed the trajectory of his life.  An accomplished trial lawyer, Lenny has over 30 years of experience in civil and criminal matters involving a range of trial, other litigation and counseling services. Lenny would quickly add that it was his time competing as a high school and college debater that explains how he thinks, created his friendships, and steered his legal career.  Lenny joined his high school and college debate rival, Jonathan Massey, to form Massey & Gail in 2009. The firm has offices in Chicago, San Francisco and Washington, D.C.

The life changing experience of participating in debate has also inspired Lenny’s involvement in the Urban Debate movement. He is one of the founders of the National Association for Urban Debate Leagues, served as its Chairman of the Board for a decade, and was its Executive Director for a year. He also has served on the board of the Chicago Debate Commission.