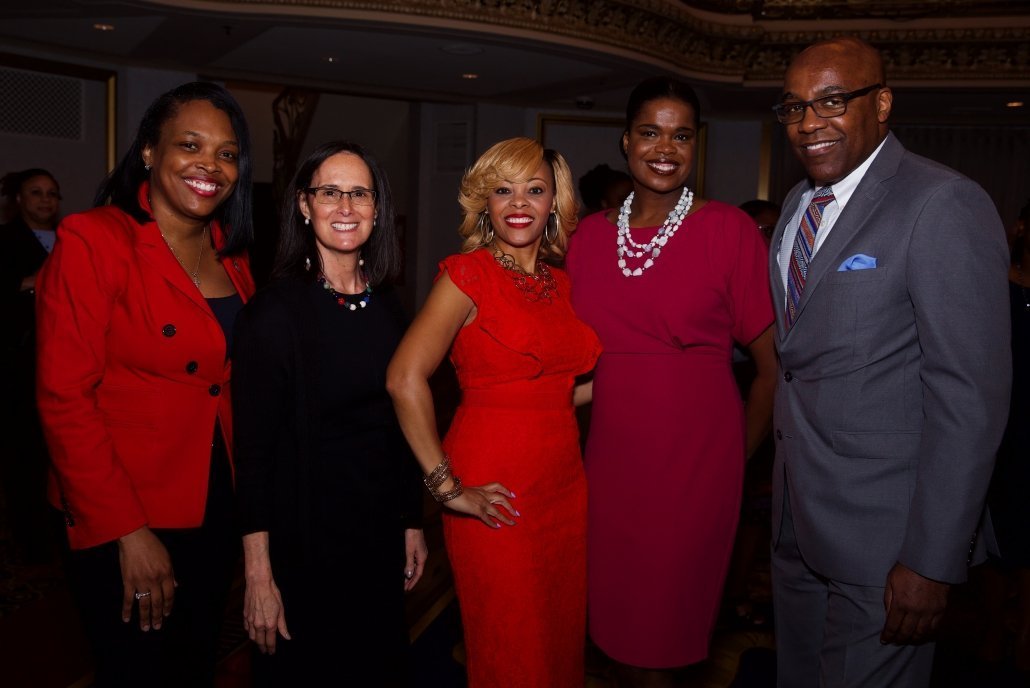 The event raised over $46,000 in less than an hour through day-of giving, with help from a matching gift of $10,000 from Third Coast Underwriters President, Marguerite Dixen, who sits on the Board of Directors. The money raised during the event will help Chicago Debates expand debate into two new schools next year, ensuring we reach our goal of bringing the benefits of debate into 95 schools by 2020.

This luncheon is crucial to ensuring the success of our students throughout the year, and we are humbled to have such a powerful community that understands the critical role debate plays in advancing the lives of young people all across Chicago.

“We need everyone’s engagement and commitment to civil and productive debate to understand the problems and create the solution,” said former Attorney General Madigan in her remarks at the luncheon. “Youth who have access to the Chicago Debates program are going to be ready to take on those responsibilities. They are going to be our leaders now and in the future. It is my greatest hope that Chicago Debates’ students recognize and use their power to make our world – their world – a better place.”

Additional thanks to our speakers, Kelvin Castro, Amado Candelario and Hollis Griffin, Jr.