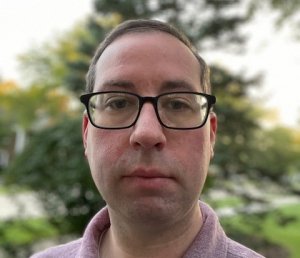 Dr. Michael Greenstein has been coaching debate for nearly two decades. For the last 14 years, Michael has been the Director of Debate at Glenbrook North where he debated in high school. Prior to that he directed debate programs at Georgetown University and New Trier. During his career Michael has coached 13 top 3 finishes at nationals, 11 state championships, and 3 state runners-up. He lives on the North Shore with his wife and daughter.