You are here: Home1 / Tony Howard 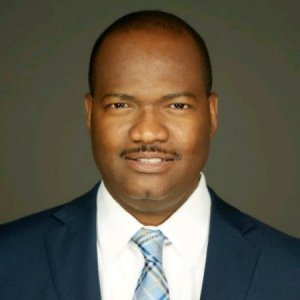 Born and raised on the south side of Chicago, Tony Howard has always been a go- getter, who held education in the deepest esteem. Tony’s educational credentials include a Bachelor’s degree in English from Southern Illinois University Carbondale, a Law degree from Chicago Kent College of Law, and admission to the Illinois State Bar Association.

Tony contributed infinitely to the growth, success, and overall well-being of Chicago Debates.  Having been a former debate coach, a role in which he immensely enjoyed, he joined the Chicago Debates Board in 2019. Tony was a fierce advocate for Chicago youth as evidenced by his 20+ years of service in Chicago Public Schools, his staunch dedication to serving and uplifting Chicago’s Black youth through his advocacy, engagement in numerous organizations, and continuous & steadfast support.  and in his commitment to ensuring CPS students had access and opportunities to help them to be successful in life. His belief in the power of debate to transform lives was frequently shared and fueled his passion for the activity.

A veteran, former CPS teacher and debate coach, Tony led a life of service to others and making his community a better place for all. His actions through his career and leadership in several organizations, demonstrated his commitment to leaving Chicago and the world a better place. Tony was determined to create strong relationships and increase the opportunities that leaders, like himself, were able to provide Chicago’s youth.