You are here: Home1 / Wayne Tang 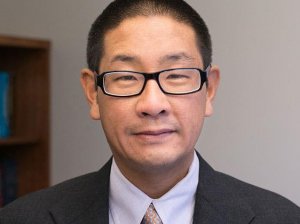 Wayne Tang is of counsel at Nixon Peabody LLP practicing intellectual property law.  He became involved in high school debate when he began  debating as a high school freshman in the early 1980s.  He coached high school debate part time while earning his engineering degree from the University of Michigan and his J.D. from the Michigan Law School.

After graduating from law school he coached at Maine East H.S. in suburban Chicago.  During that time, he assisted in organizing the Chicago Urban Debate League and participated at the program level by mentoring a number of students and new coaches, judging debates, and lecturing at the CDSI.  He is currently coaching at Northside College Prep, where his teams have won city and state championships.  He is most proud of the achievements of the students he has coached.