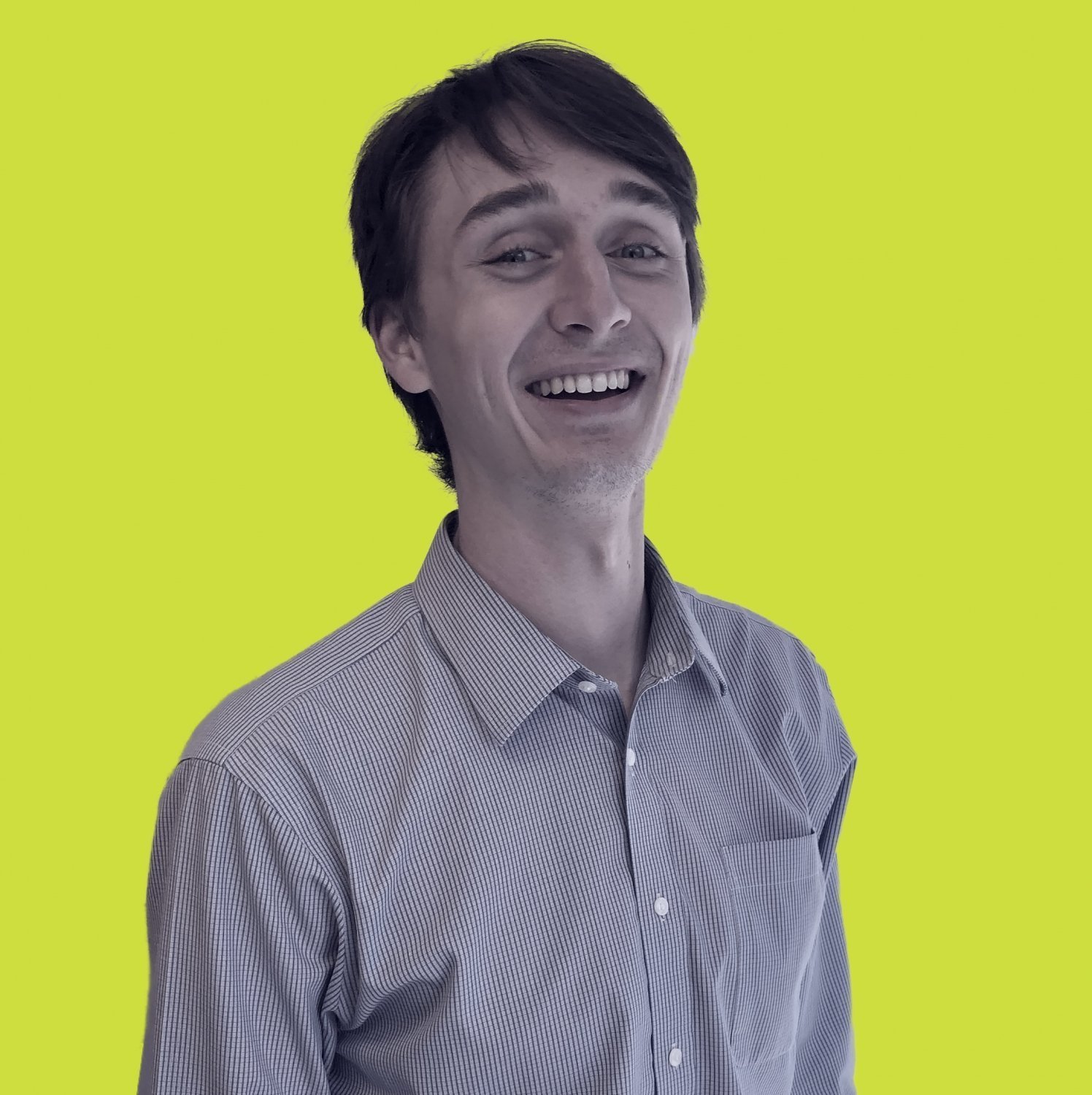 As a Program Officer for School Support Ben is best known as the CEO of structural support. He believes that the key to establishing and maintaining a successful debate program is to take care of all the background work so the coach can do what they do best–coach our wonderful debaters.  In addition to site visits and establishing effective curriculum, this work includes organizing tournaments to run smoothly for debaters, coaches, judges, and every other member of the Chicago Debates Community.

Ben Shear came to Chicago Debates because he saw it as an opportunity to facilitate the development of a beautiful community of intellectually, and civically curious students who will go on to critically engage with systemic issues in our society.

At Northwestern, Ben studied Comparative Literature and History, with a concentration in Latin American-US relations. His studies encouraged his lifelong belief that a more just, equitable, and better world is not only possible, but achievable if the right work is done.  In addition to his academics, Ben was heavily involved with WNUR, the student-run radio station, where he DJ’d, produced concerts, and organized underground shows that benefited social justice organizations across the city.

Ben was a member of the Brady Scholars Program for Civic and Ethical Life at Northwestern, where he further explored his life-long passion for community based civic reform and decided he wanted to orient his professional life around supporting the mission of public education. After school he worked with SAGA Innovations as a math tutor for Freshmen at Foreman CCA and Schurz. While with SAGA he noticed the library at Foreman had been closed for a number of years so he decided to take on the challenge of reopening the space for students during lunch and after school. Throughout his year at the library Ben had the immense pleasure of coaching a small but dedicated debate team, witnessing first hand how empowering debate is for all students.

While off the clock Ben spends time walking, learning, listening, cooking, reading, thinking, eating, sleeping, and generally living life to the best of his abilities.