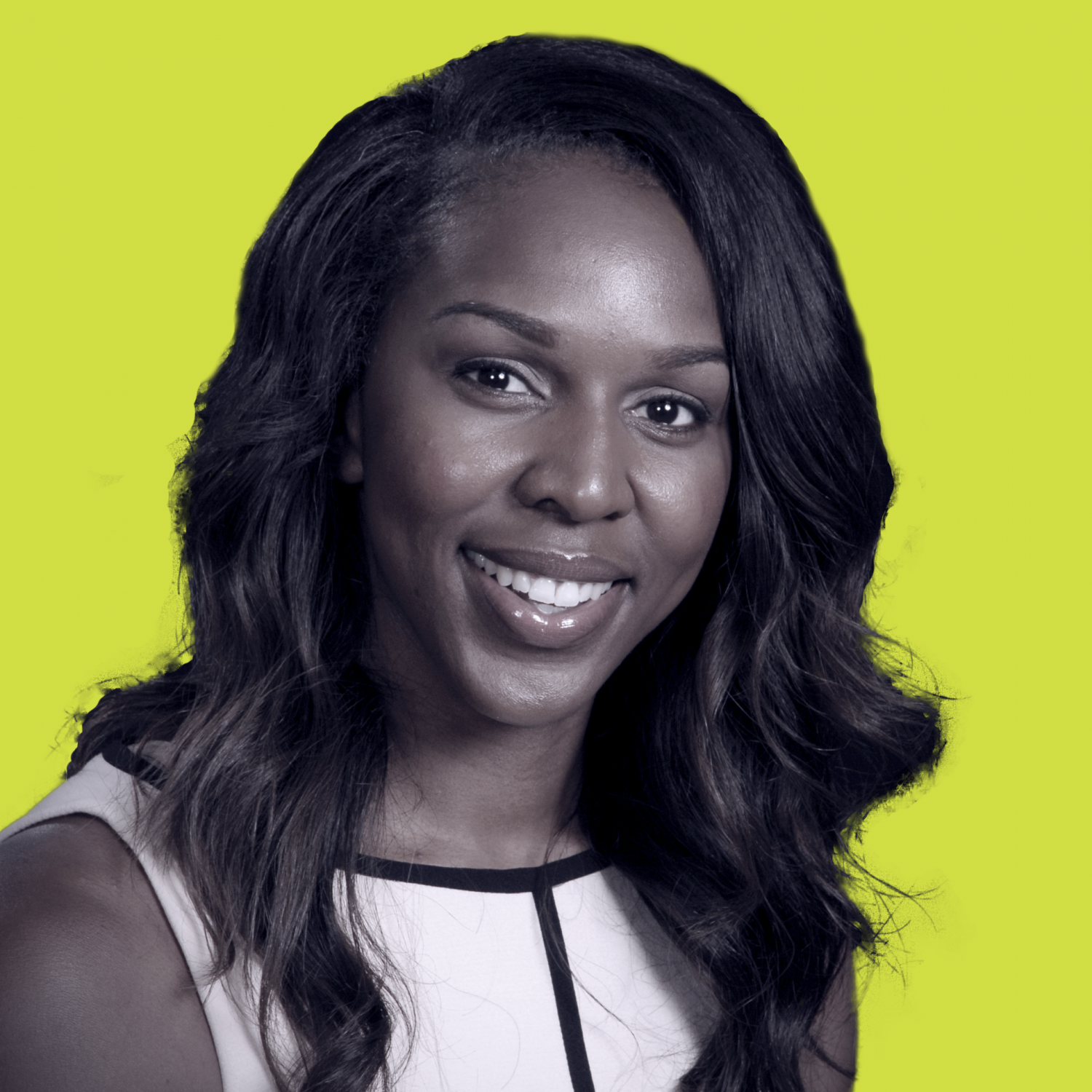 At Chicago Debates, Chlyla is considered the CEO of volunteers.  Her principal and primary responsibilities are recruiting, training, and management of volunteers, mainly judges for weekend debate tournaments. Chlyla was drawn to this position because she enjoys interacting with volunteers and connecting them to something meaningful. She also believes in the power of debate and helping students find their voice.

Chlyla Wilson graduated from West Virginia University with a bachelor’s degree in Multidisciplinary Studies. Moving back to Chicago she began a long career working and advocating for families. Realizing her desire for helping youth and being fit, Chlyla taught early childhood enrichment classes, ran multiple after school programs, and advocated for laws that mandated healthy food options in public schools. She also completed her masters of science from DePaul University with a concentration in Public Service.

Chlyla was previously the Executive Director of the Otis Wilson Charitable Association for nine years. During her tenure she created a literacy program for struggling readers, implemented a fresh food culinary program, a dance program, and provided free tutors and homework help for students.

In her spare time, Chlyla loves to spend time with her family and friends. She has one daughter and a fur baby. She also enjoys traveling, running, baking, and eating what she bakes! Chlyla is active member of Zeta Phi Beta Sorority, Inc. and her father, Otis Wilson is a member of the 1985 Chicago Bears.