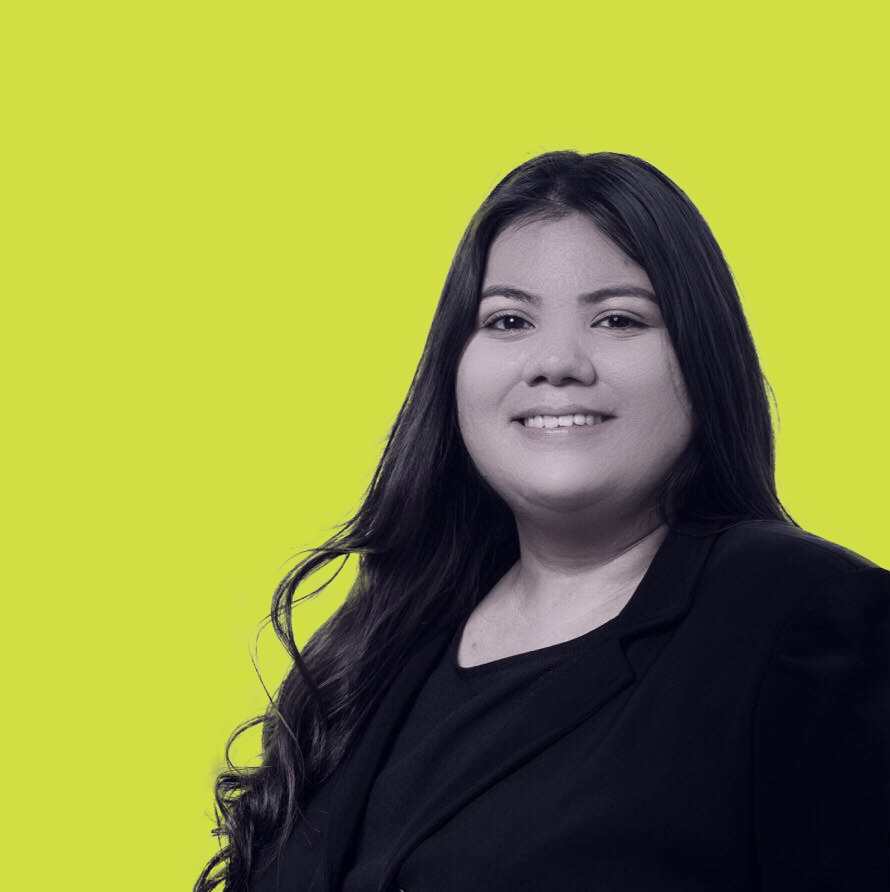 As a Program Officer for School Support, Jazmine is best known as the CEO of coach and student support. She believes in the impact debate can have on students across the city and by assisting coaches in their work, it will enable debaters to find their platforms to elevate their voices.

As a former debater and graduate of Von Steuben Metropolitan Science Center, Jazmine saw the impact policy debate had on her personal and educational path. Debate showed her how to use her voice and allowed her to become empowered. It was through competing on her high school’s debate team that she gained a passion for social justice and a drive to have a career that gave back to her community.

As a first generation college student, Jazmine would go on to study at the University of Michigan and graduate with a B.A. in Political Science and Sociology with a concentration in Law, Justice, and Social Change. Through her studies and past debate experiences, Jazmine continued to do work on Michigan’s campus that was focused on elevating her communities voices such as founding a student organization LEAD (Leaders of Education, Advocacy, and Diversity) that was meant to bridge together students of color on campus.

After interning on Capitol Hill through the Congressional Hispanic Caucus Institute and interning with the Logan Square Neighborhood Association as an Affordable Justice Housing Fellow, Jazmine has found her home with Chicago Debates in hopes that she can help students find the power that debate gave her.