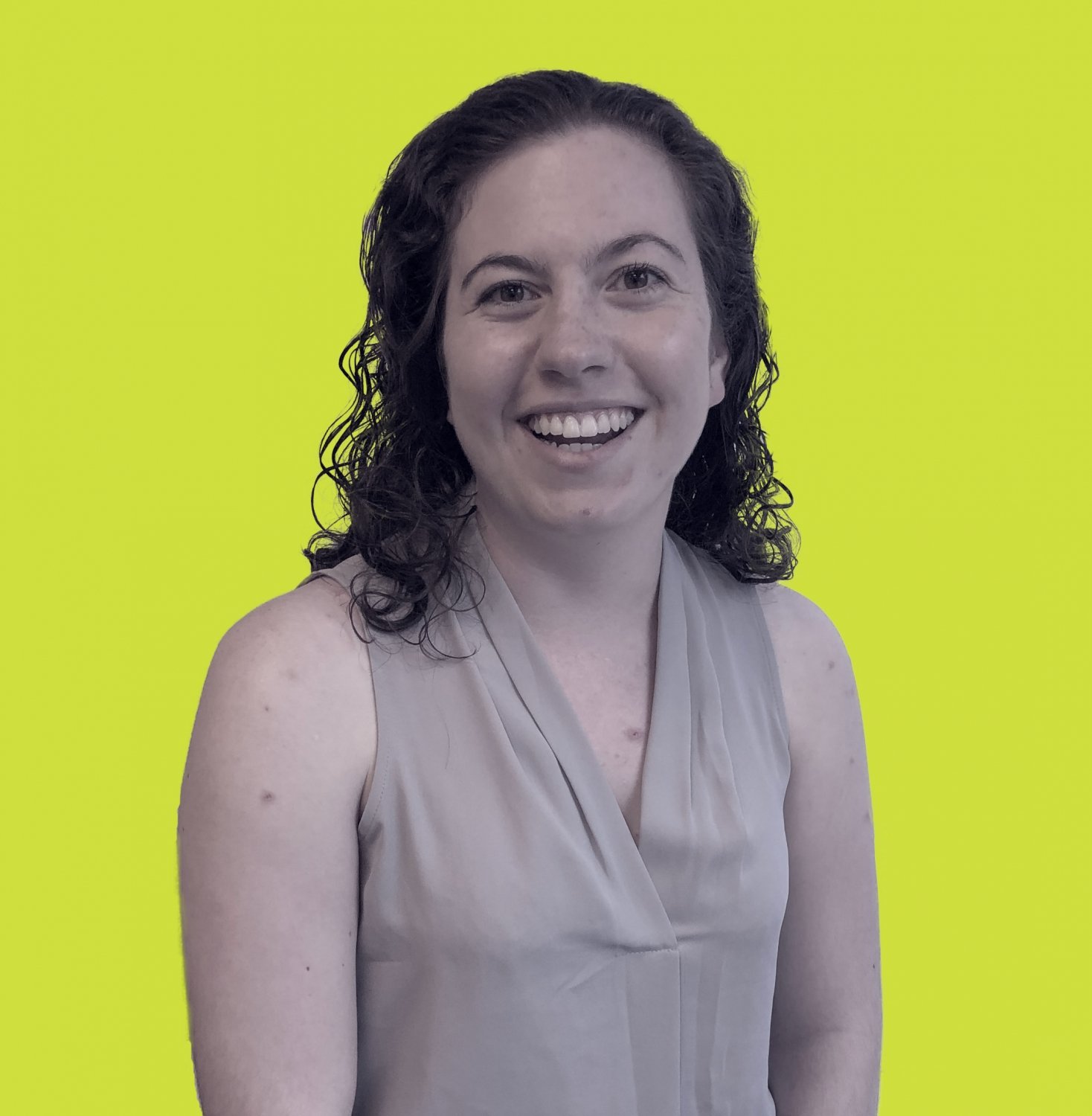 As the Program Officer for School Supports with Chicago Debates, Victoria Yonter is best known as the CEO of working with teachers and debate curriculum.

Victoria grew up in rural Missouri, where she found a passion for debate. She has been involved in policy debate since she was a freshman in high school. Victoria received a scholarship to go the University of Georgia where she received a B.S. in mathematics and B.A. in economics. While at the University of Georgia, she competed on their policy debate team for four years. She specialized in research, team building, and public debates. Working with the economics department at the Terry Business School at UGA and the Ford School of Policy at the University of Michigan, she conducted research about education disparities and feels passionate about working toward better education systems.

In the past, Victoria has worked at the University of Michigan’s summer debate camps. While working at the University of Southern California as an economics research assistant, she also coached the college policy team at USC. At USC, she helped coach a large college team to regional success in multiple divisions and to qualify to the college national tournament.

In her free time, Victoria loves to bake and spend time with friends and family.