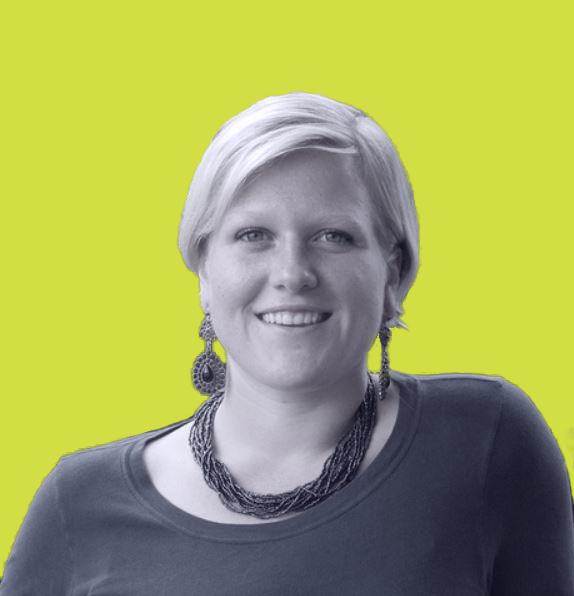 As the Development & Communications Manager for Chicago Debates, Willa Voss is considered the CEO of communicating why debate is so important to the general public, and bringing as many of those people into the organization as possible. In this role, Willa is responsible for all special events, including the annual Make Room for Debate luncheon, managing the Associate Board, and creating and disseminating printed materials and fundraising campaigns.

Willa’s work to help grow Chicago Debates as we deliver debate into more public schools builds on her passion for addressing educational inequities that often contribute to the school-to-prison pipeline.

A graduate of University of Southern California with a Masters in Social Work, Willa blends a non-profit and political background. After years of working and volunteering with agencies delivering direct services – including a nonprofit devoted to reentry services for people recently released from prison, as well as a year spent counseling teens who had been expelled from Los Angeles Unified School District as an MSW intern – Willa wanted to focus on work that could transform the educational and criminal justice systems she had been working in. She has worked at a Congressional office, on a state-wide political campaign, and for a consulting firm specializing in political fundraising and nonprofit development – all with the aim of supporting policy makers and organizations with similar goals.

A native of Chicago, Willa has a B.A. from Gonzaga University, and spent a summer studying comparative psychology at a chimpanzee sanctuary in Zambia. In her free time, Willa enjoys volunteering her political fundraising skills to progressive candidates who are often running for the first time.