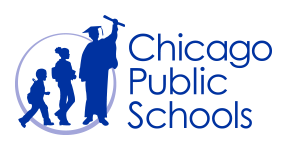 In 1997, Chicago Debates partnered with Chicago Public Schools to launch the Chicago Debate League (CDL) in five CPS high schools. It was one of the first urban debate leagues in the country.

Since then, the league has grown into the largest and most successful urban debate league in the nation, with debate teams in over 80 schools. Chicago Debates continues to work closely with CPS’s Office of College and Career Success to administer the League and assure that the program provides high-quality competitive debate programming to approximately 1600 students each year.

With strong ongoing commitment from both Chicago Debates and CPS, the partnership has become a model for urban debate leagues nationwide. 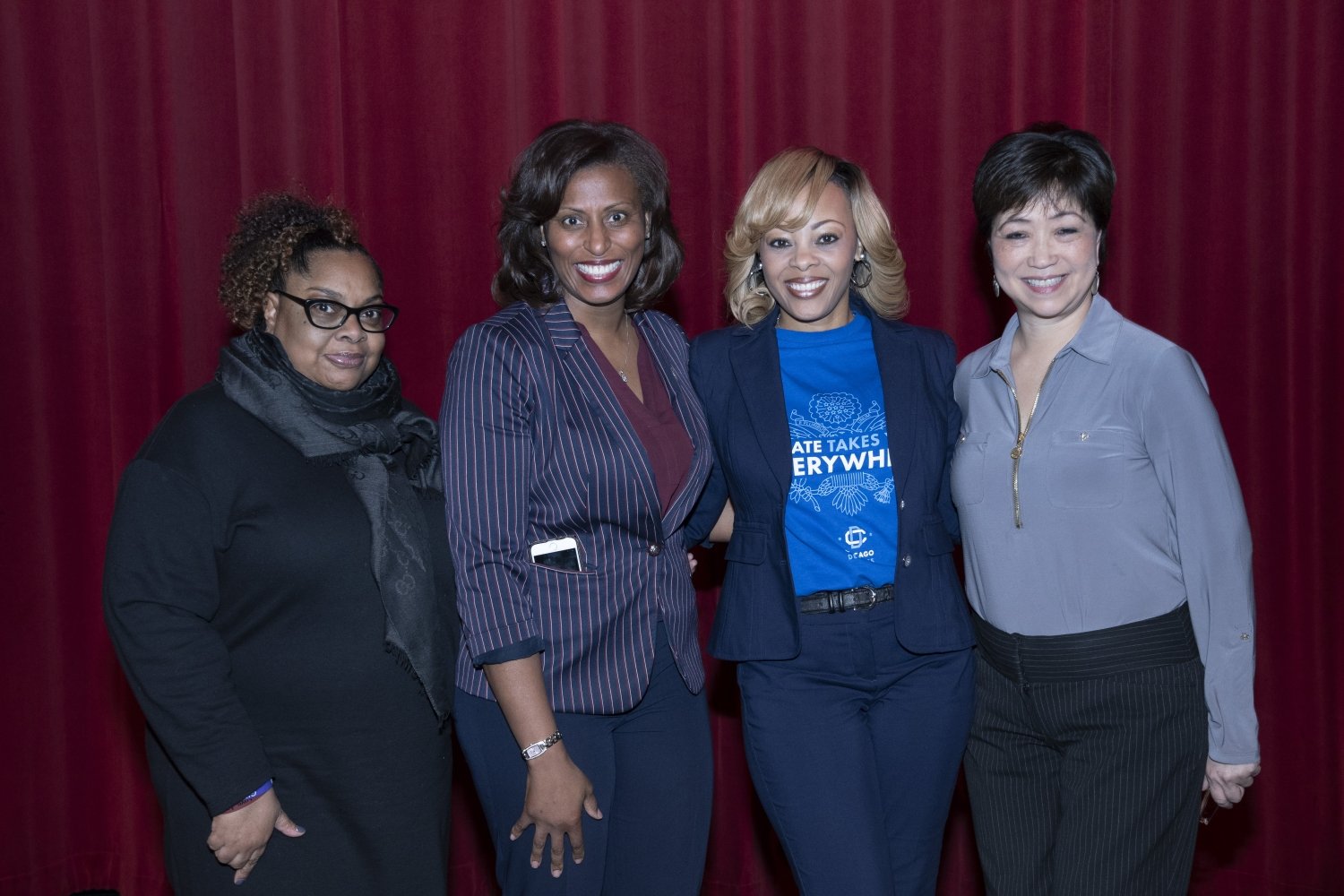 Since our founding, the National Association of Urban Debate Leagues (NAUDL) has served as a support system in our growth and development.

Chicago Debates is one of 22 urban debate leagues across the country, connected through the work of NAUDL and their continued efforts to grow national urban debate. Our NAUDL partnership allows us to collaborate on different projects that utilize their tools and resources, with our local know-how. This year we are especially excited to pilot a new curriculum developed by NAUDL and put into practice by our Program team. 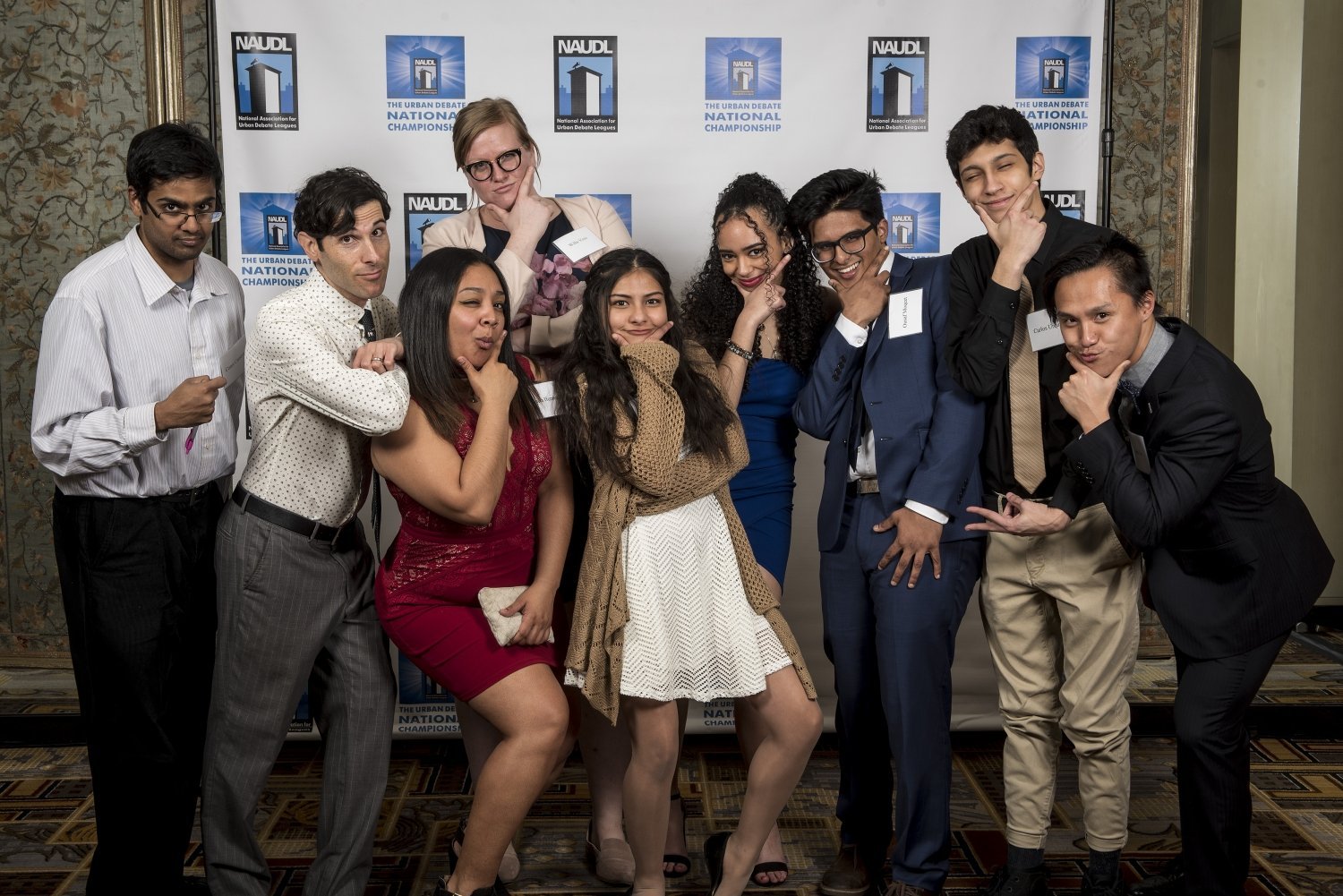